Do you wear a wedding ring on your left hand? Remember that happy day when you were engaged?

Everything that you did was about and for your fiancé. Their every preference on the forefront of your mind; you arranged entire schedules and commitments so that you could spend as much time with them as possible. And so much about your previous relationship led up to the point of being engaged…of him getting down on one knee, of her joyfully answering, “Yes!” 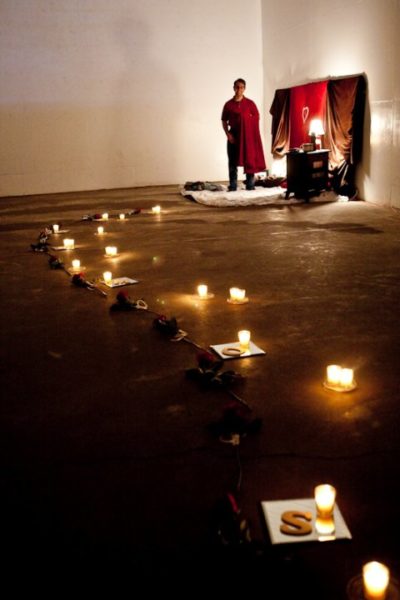 Interlude for some Pallock trivia here: Peter didn’t actually get down on one knee when he proposed. He had set up this breathtaking scene unbeknownst to me. We both sat down facing each other, surrounded by cozy blankets, Earl Grey tea, a fireplace, roses, and candles. Since we were both seated on the ground, if he were to kneel he would have been above me. He chose not to, instead smiling directly into my eyes with an open ring box. I really like that part of the story. 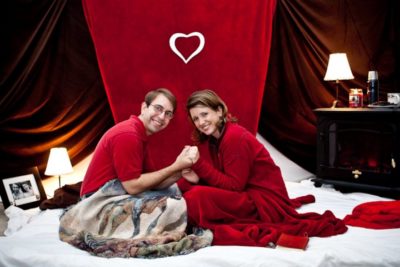 I remember thinking that I was glad I was left-handed, because then I could show everybody my ring while going about my day. Peter and I have now been married for 9 years, 2 months, and 6 days. We were engaged for 5 months and 4 days before that.

In the world of relationships, “Engaged” is a temporary state, in between going steady and marriage. It’s not meant to be long-term or indefinite. But there are so many things that we can learn from that time and apply to our today.

This week has had me pondering: why should I think of being engaged in the past tense? The day that I am in today is never to be repeated again. If I spend the present thinking entirely of the future, I will miss out on the beauty that is this day! If I spend the present locked in the past, wishing for a do-over, I am guaranteed to miss out on the gift of these 24 hours.

For a definition of what being “engaged” looks like, let’s peek at the quite handy dictionary.com:

• Pledged to be married; betrothed

• Mechanics: interlocked; in gear with each other.

What do you think it looks like to be engaged in your day today? How can you live intentionally, right where you are, with the relationships in which you exist?

Paul was present and engaged when he declared, “I have learned in whatever situation I am to be content.” (Philippians 4:11) Like Paul, God is giving you the opportunity to be involved in His work, engaged in the lives of the people He brings across your path. Pledged to His cause, we get the chance to live in the here and now with eternity in mind.

If you chose to be present and engaged for the glory of God today, what would that look like? 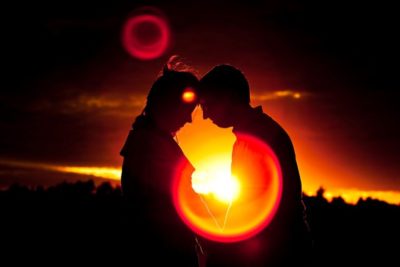 “Wherever you are, be all there. Live to the hilt every situation you believe to be the will of God.”
—Jim Elliot