Home/Devotion/Grasping at Waves
Previous Next

Approximately 5,942 waves on the North Padre National Seashore have been jumped, ridden, and splashed through in the past 24 hours.

Sand castles, shovels, digging in the sand, reading a paperback, running on the beach and lounging on a towel—these days have contained everything good and right and beautiful about a weekend at the seashore.

Several times, I took a child out deeper with me, where the big waves are. When you are less than four feet tall, each wave is a mountain.

Every wave comes relentlessly on, one after the other. There is both a steadying reality and overwhelming intensity to the sameness and predictability. Though the timing may vary, the sureness is there: another wave is coming.

This jaunt to the beach has had all the feels—happy children running and screaming in the surf, ear-to-ear smiles, relaxation with family turned friends.

I wish, I wish that I could capture everything in a bottle with me—all the good times we are having here, all the sweet times on North Padre Island. But I can’t. I wish that life could be always like this. But it can’t.

Tomorrow we will shake the sand out of our things, pile everything into our 2007 Ford Expedition, and head home. We’ll carry happy memories with us, and talk about all the fun we had. I’ll field countless questions about the next time we are coming back to the beach, and we’ll put a far-off mark on the calendar. We will be home, and that will be good.

When a wave comes, I can’t grab it, grasp it, hold on to it, and stop it from going by. 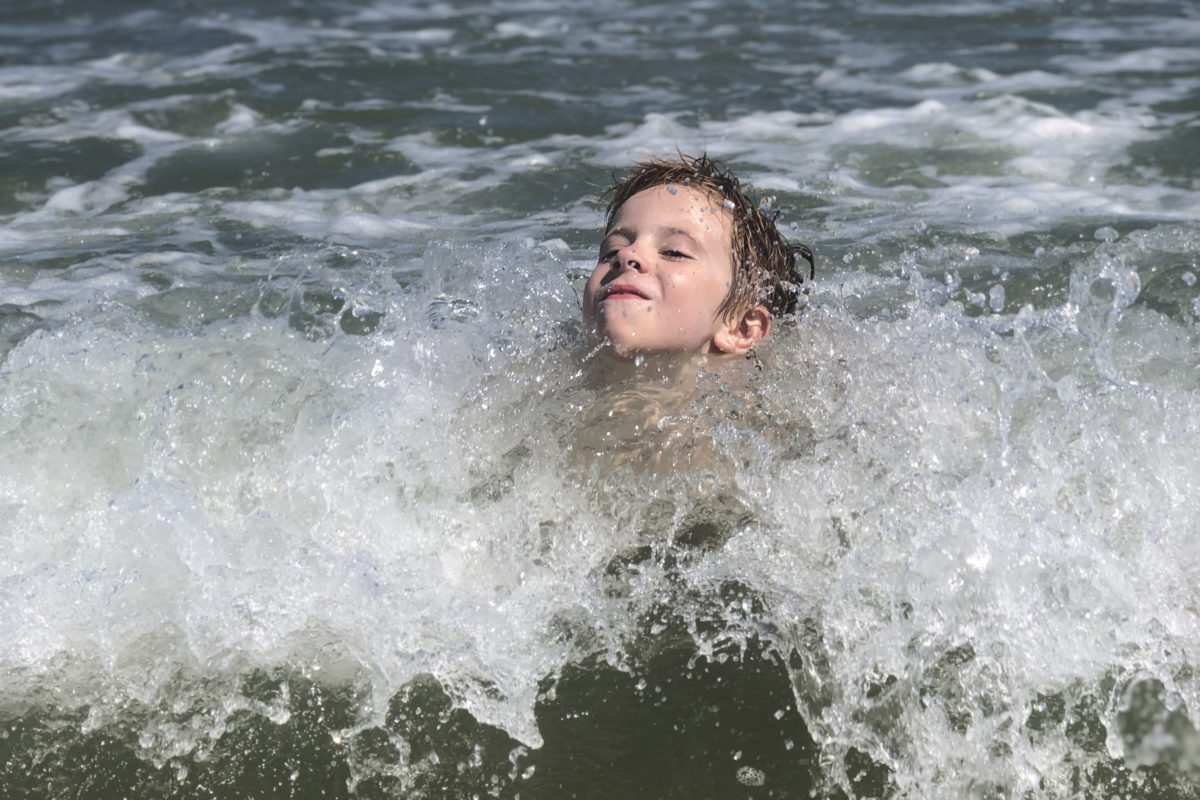 Imagine the futility of reaching forward to a wave that is not yet here, rushing to be engulfed by it. Imagine the senselessness of holding on to a wave as it goes by, trying to slow its passage. The most we can do is ride that wave all the way to the shore until it is spent.

As we enjoy the last beautiful day on Padre Island, I’ll try to be presently engaged in the events of the day. Present in the day and the what’s going on, which means leaving the rest of this blog post for later. We’re off to the pool.

I have times in my life when I wanted to hold on or revisit the “Good Old Days,” comparing my current experience to a rose-colored moment in my past.

I have times when my heart has refused to acknowledge the good that is here, insisting instead on the futility of re-creating the good that was.

I have times when I lose everything in the moment, because I’m too busy fantasizing about the next time. Next Christmas, next party, next year… next time. Maybe next time, the kids will be in a good mood. Next time, I’ll be more organized and ready. Next time, someone won’t be sick. Next time, it will be better.

But you know what? Chances are that there never is a “next time.” The same wave never goes past again.

In the process of imagining the ever-elusive “next time,” I reject both things—the good that is now and the good that may come, because events never unfold the way they are idealized. It’s the futility of grasping of waves.

May we each embrace each wave as it comes, experiencing the fullness of what God has for us. May we be present and engaged in this moment and this day—aware of incoming waves but not fixated on them, free to enjoy the wave we are in and say goodbye when it is past.

Here’s to the next wave. 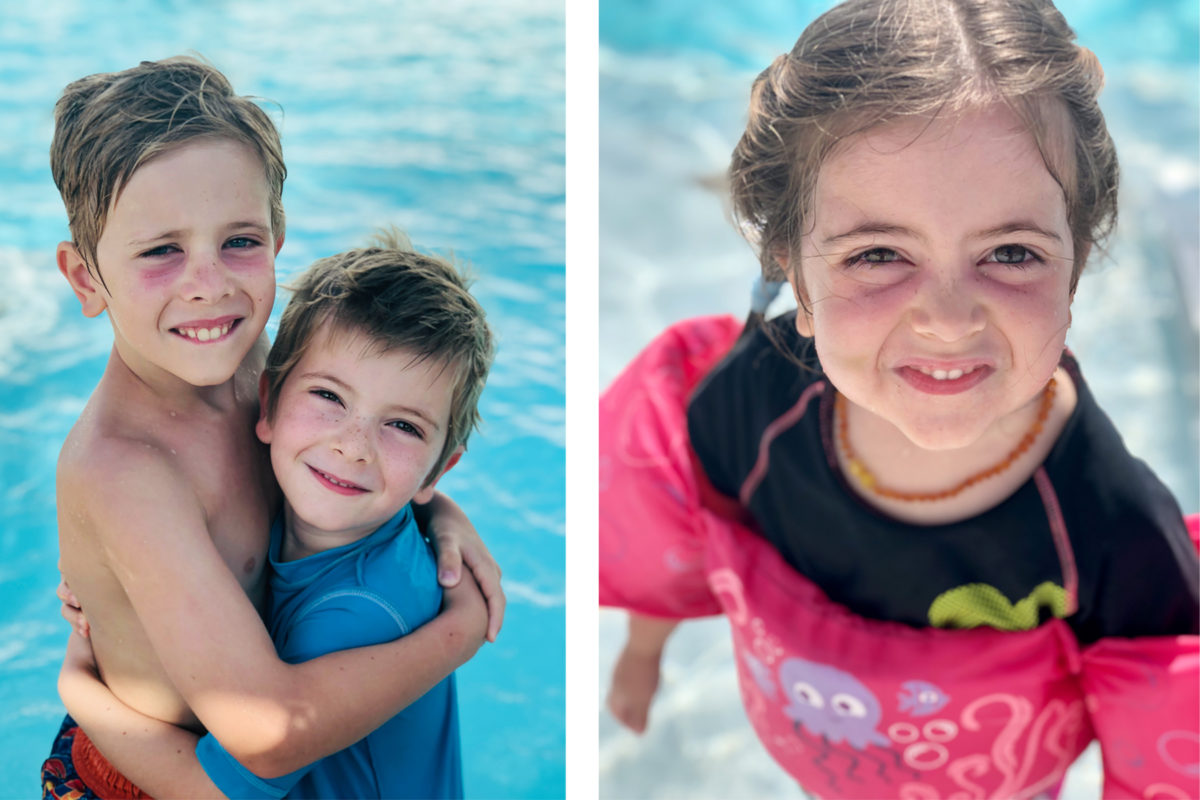 “I thought … that I was carried in the will of Him I love, but now I see that I walk with it. I thought that the good things He sent drew me into them as the waves lift the islands; but now I see that it is I who plunge into them with my own legs and arms, as when we go swimming.…It is a delight with terror in it! One’s own self to be walking from one good to another…I thought we went along paths–but it seems there are no paths. The going itself is the path.”